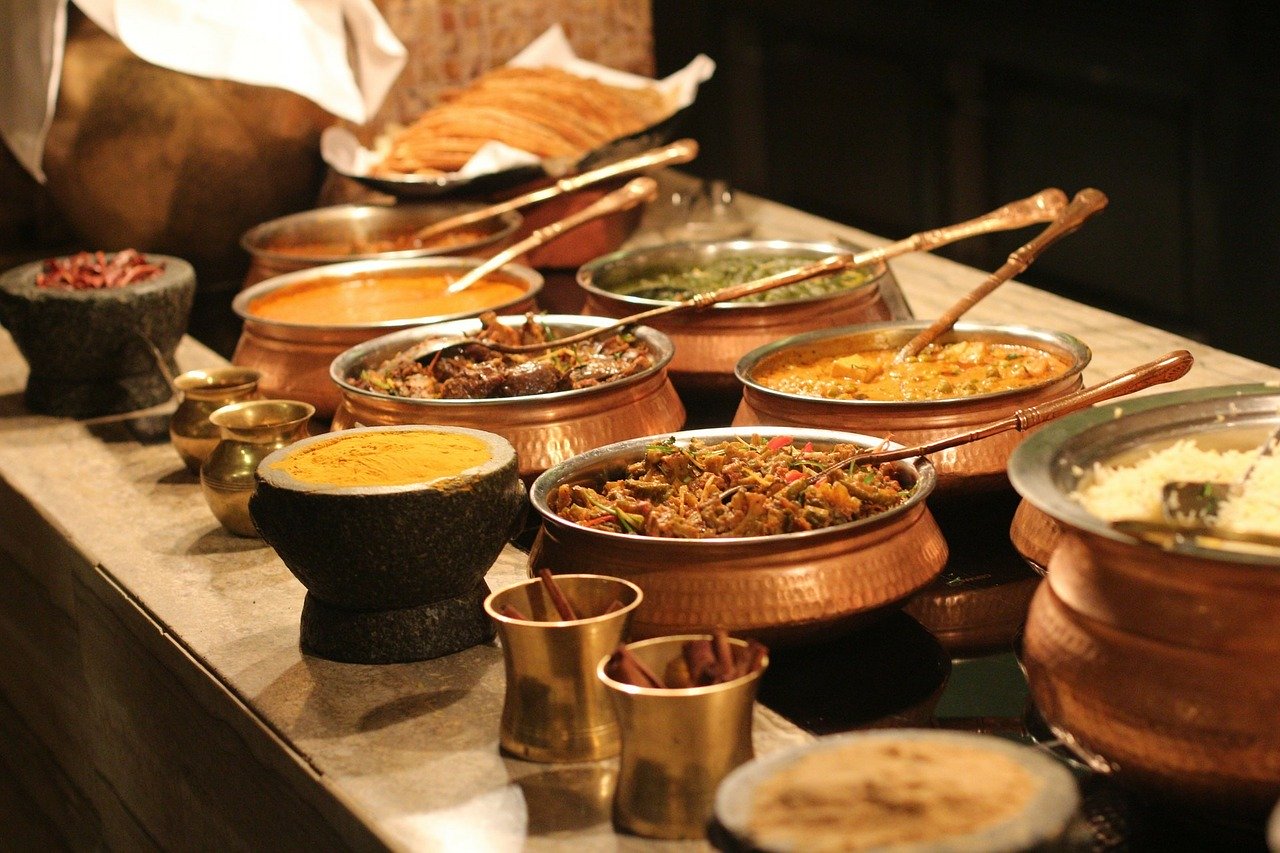 India is the second most populated country in the world. With so many inhabitants and such a large country, there are many different food cultures inside of India with regional differences, traditions, and ways of life, with a great difference in both taste and ingredients.

With that said, Indian food culture is not as easily explained as the food culture in many smaller countries with fewer inhabitants, where regional differences are not as big.

Because of this Indian food culture is huge, and with many different dishes, methods of cooking, and eating. The country consists of 28 states (as well as 7 sub-territories) and they all have their traditional kitchens and dishes.  In this guide, we go into detail about Indian food culture to try and understand what it really is, common dishes, ingredients, and of course the vast differences across the country.

Read more about India’s food culture below and explore the world of Indian food.

Different religions and cultures have dominated different Indian territories and left different dishes, ingredients, and foods. Roughly, the country can be divided into two gastronomic parts, north and south, although North Indian food is also served to some extent south and vice versa. This is why, whilst there are many differences, it is not as clear-cut as you may think.

It is very easy to find vegetarian food throughout the country, usually much easier than food with meat. However, it can be more difficult with pure vegan food since much of the food is cooked in ghee, a kind of butter oil. In larger cities, it may not be a major problem to get the restaurant to exclude this, but in smaller towns, it can be difficult to get a proper understanding of it from the staff.

In the northern part of the country, Islam has long dominated and it has of course been reflected in the food. Chicken and goat are two important ingredients in many dishes but vegetarian dishes are also easy to get hold of. Together with the food, you eat bread that is pulled into pieces with your right hand and which acts a bit like a spoon or pinch.

The food is usually strong and as an accessory is often served a cooling and flavored yogurt or curd as it is called in India. Often this yogurt has various vegetables, fruits, or spices added and is then called raita.

If you eat chicken, chicken tikka, or tandoori chicken, both cooked in a special clay oven (Tandori oven). This is very tasty and especially if enjoyed on a small street serving during the evening stroll. Tandoori is the name of an oven and not a seasoning which is different from what many people tend to believe.

In addition to the grilled food, which is usually eaten a bit like an appetizer, it is normal to eat lentil stew (Dal) made on yellow (Dal fry) or black (Dal Makhani) lentils along with a vegetable batter. However, as mentioned earlier, the biggest feature of North Indian food is that it is usually eaten with bread instead of rice which is common in the south.

If the North Indian food can be described as strong then the use of the spices there is something that is laughed at in the south. In South India, the fire extinguisher needs to be brought out for the inexperienced.

The food is often served on palm leaves or on a plate tray with compartments for a variety of vegetarian stirrers and for this, rice is served. The dish that usually goes by the name thali (thalis with vegetables other than in the south is also served in the north) is eaten, like all other food here also with the right hand. To make it easier, you usually mix your curry with the rice until it gets an edible consistency. This is messy but delicious.

If you want to eat some firmer food then dosa is something good that is recommended. This is a box with a rice pancake that is often filled with spicy content.

In Goa and to some extent also in places in Kerala in south-east India, exceptions are sometimes made to the rule of not eating beef. Kerala Beef and some Goanese dishes include beef.

In the state of Gujarat, it is common for the food to be a little sweet which may feel strange at first until you get used to it, but of course, there are also variations in Gujarat and this page can only take up a few different features.

Talking about “Indian food” can be difficult, because the concept encompasses so many different types of dishes and cooking techniques.

The boundless variety of variety when it comes to Indian food is a result of several factors.

India is so vast and the landscape shifts between snow-covered mountains in the Himalayas and tropical beaches in the south, and thus have had different conditions and raw materials to offer its inhabitants.

Food culture has also been influenced historically by the influence of numerous invasion waves by people groups. In this way, Indian cuisine has been influenced by, for example, the Middle East and Europe.

In India, people from different religions live, whose rules have influenced cuisine.

“Indian food” is thus a very white concept since the tastes and attitudes of the Indian continent vary with geographical conditions, religious rules, and even the traditions of the family.

That all Indian food is strong is a myth. In northern India, the food is mild and becomes stronger the farther south you come. The poorer the area, the stronger the food.

An Indian meal often contains 3-5 dishes, almost always vegetarian. At a dinner party, beer and whiskey are enjoyed before dinner, along with snacks such as the little vegetable pie samosa. The meal often ends with something sweet, such as Kheer, sweet rice pudding, or ice cream with saffron, cardamom, and pistachios.

Unlike what many people tend to believe, curry is actually not a spice, but a mixture of several spices, such as turmeric, coriander, bay leaf, black pepper, cumin, and lemon balm. The word curry probably comes from black pepper and was used by the British colonizers as the collective name for all spicy dishes. They brought home the spices and curry spread all over the world.

Among Muslims and Christians in India, beef is an appreciated meal, and in some places, like in Goa and Kerala, you eat a lot of it. Elsewhere in the country where Hindus live, beef is not eaten at all, and illegal possession of it can even lead to a five-year prison sentence. The beef produced and exported there is only meat from water buffalo since cows are sacred. However, in some cases, poaching occurs on cows.

What is especially associated with Indian food is that spices are used very frequently. In fact, there is almost no other country in the world that uses spices as much and as often as India. The most common Indian spices are chili, black pepper, saffron, cumin, coriander, ginger, cardamom, and cinnamon. Strong spices are common to use, but you also use for example nuts such as spices and flavor enhancers.

In India, people traditionally often eat with their hands and the food is served on banana leaves. The food is very important, almost sacred, in India and therefore you do not want to eat with a knife and fork.

There are washbasins in Indian restaurants so you can wash your hands before and after eating. It is also common for a small bowl of water and lime to be made on the table after finishing your meal so that you can wash off your messy hands. It is also common for two bowls to be made on the table, where one bowl contains anise and the other bowl contains candy sugar. These are meant to be chewed at the same time to get a fresh and smelling breath after the meal. Most restaurants in India provide cutlery for Westerners, but now it has become increasingly common for Indians to eat with cutlery. 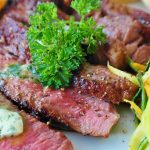 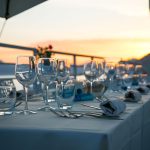 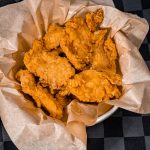 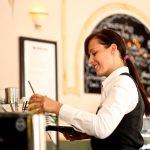 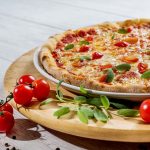