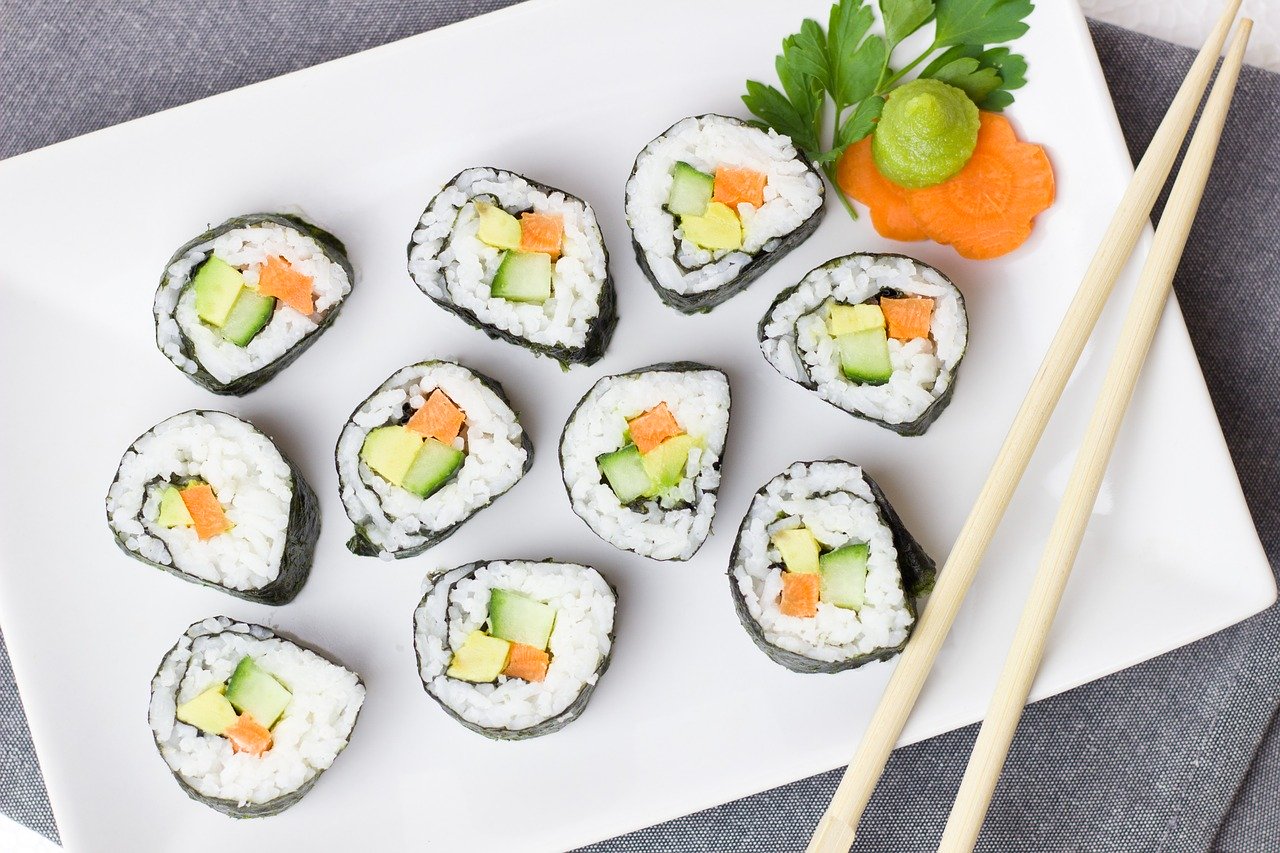 Japan is located in Asia and consists of thousands of islands. The four major islands are called Hokkaido, Honshu, Shikoku, and Kyushu. The Japanese climate contains drastic extremes, ranging from the very cold northern Hokkaido to the subtropical islands of southern Okinawa. As many as 80% of the country’s area consists of mountains or forests, just over 14% is cultivated, and slightly over 4% is built up. Of the cultivated areas, mainly rice is grown there.

There are 126.8 million inhabitants in Japan, of whom 43% live in one of the major coastal cities of Tokyo (capital), Osaka, and Nagoya. The population density in Japan is the highest in the world. Japan is a monarchy and the most common religions are Shinto and Buddhism.

Japan is a very special country when it comes to food. You eat a surprisingly large portion of the food cold. Often simply because the raw materials are served raw. Dishes that are cooked or deep-fried can often be cooled to the serving. But soup and some other dishes are hot.

You eat a lot of fish in Japan because the Japanese are surrounded by sea and rich fishing waters. But they also have the best meat in the world according to some. Such as cow steaks and beer-massaged cows. That meat is top class, but it’s way too expensive for most Japanese. This meat is served in special teppanyaki restaurants, which is a dream for meat lovers, but it is food that does not really belong to traditional cuisine.

In Japan, you eat with chopsticks. Yes, but there are no common sticks to be found in the forest, but they are specially made to eat with. Japanese people have been using it for a long time. Food sticks are originally from China. Eating with chopsticks can be very difficult for us who are used to ordinary cutlery. But learning how to use them is not that difficult.

A Japanese meal can be divided into beginning, middle, and end. Desserts are rarely served. There is always a bowl of vegetables next to it. Usually, you start with soup or some slices of Sashimi, ie raw fish fillets. The middle meal usually consists of a variety of dishes of fish, seafood, meat, and poultry. The meal ends with rice, miso soup and pickles of green tea as well as fresh fruit. Which dishes are included depends on availability, season, and how much time is available to prepare the meals. The food is divided into categories grilled, steamed, cooked, deep-fried, and vinegar-laid. Not as we divide it, for example, vegetables, fish and meat.

In the homes and in many restaurants, all dishes are served simultaneously. At formal dinners, however, the appetizers are first-served, to be followed by the “middle dishes” served according to the order of the dishes determined by the cooking method. 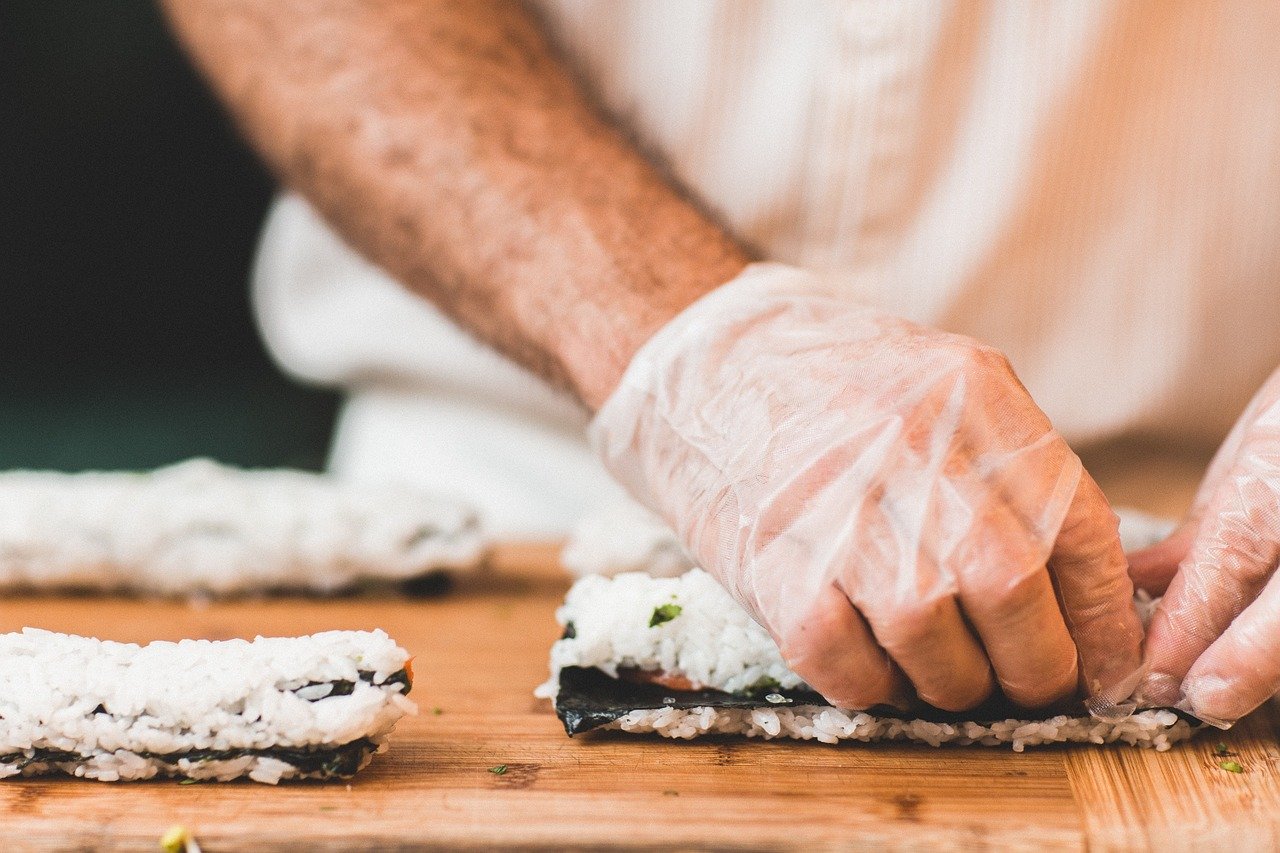 The arrangement of the dishes is as important as how the food tastes. It is an art form that puts the chef’s creative ability and artistry to the test. Even in the choice of tableware, the season and the dishes to be served are taken into account.

Generally, you can say that the food that is round, such as buns of meat or sliced ​​lotus root, is placed on rectangular or square plates, while “angular” food is usually presented on round plates to create the contrast effect, it looks very neat. But Japan does not have enough round, rectangular or square bowls; The imagination has created vessels and plates that are also semi-circular or spring-shaped, sometimes also shaped like leaves or shells. The saying goes that “a man cannot go out undressed, and neither can the food”.

The Chinese influence is noticeable: it was from the Chinese that the Japanese learned to make tofu (bean paste) and who said to eat with chopsticks. Soy also came from China, although today’s Japanese soy is a product of the 15th century. The tea was introduced from China in the 8th century but slowly fell out of use until the Zen priests reintroduced it in the late 1100s. Rice cultivation began in Japan around 300 BC, and rice is still the mainstay of a Japanese meal 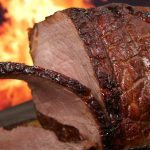 Top Tips to Roast Your Beef Like a Pro 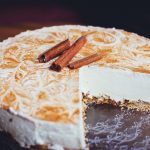 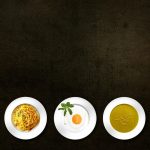 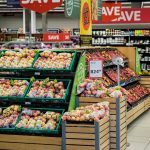 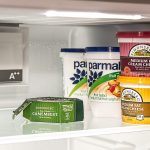