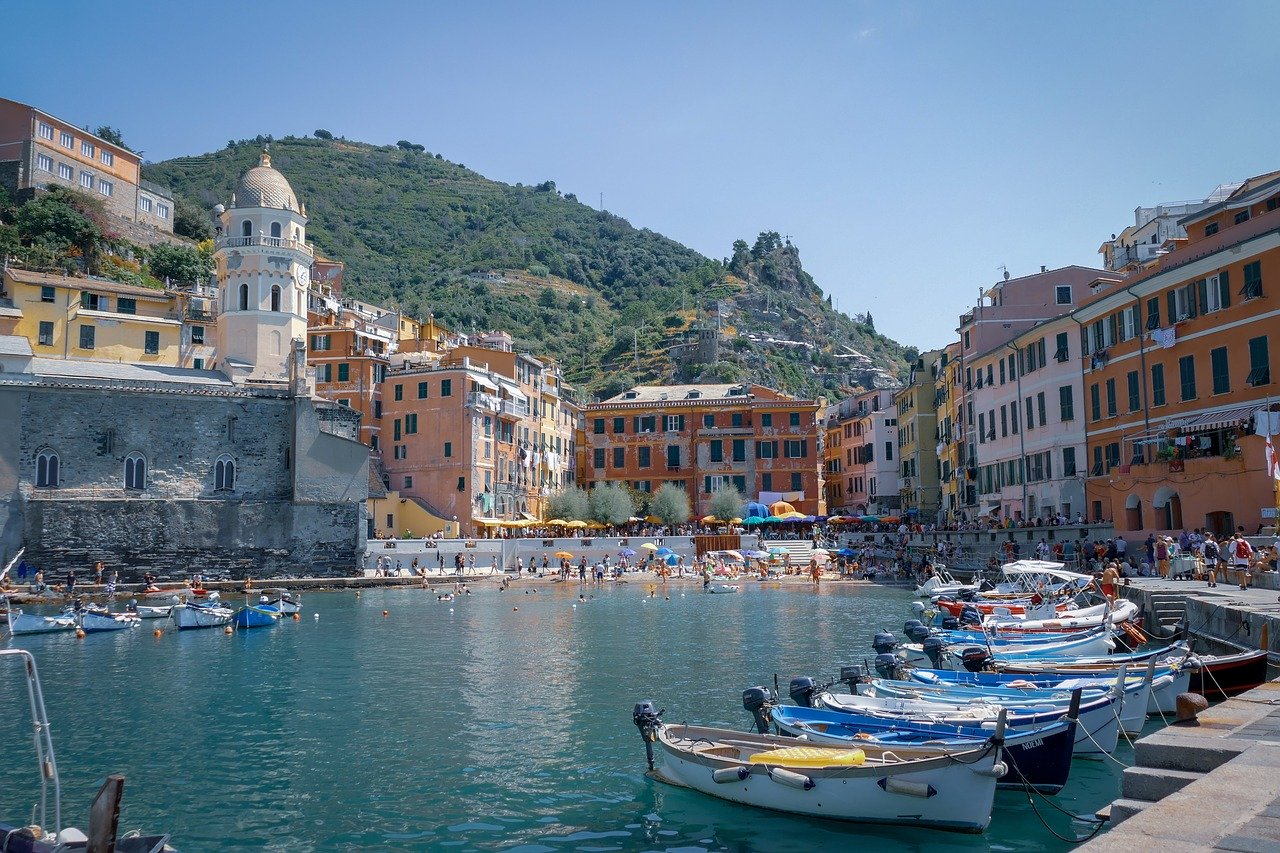 Italian food culture has influenced large parts of the world. Italian cuisine is popular and appreciated by gourmets and critics, and often associated with fine cooking at luxury restaurants.

But Italy is a long country, and the food culture is not the same across the whole of Italy. There are many regional differences from south to north, and in this post, we will go through them.

Food culture in the north of Italy

In northern Italy, we find that we are closer to Austria, for example. Here the food is heavier, preferably potatoes, risotto and pasta. Always bread for every meal. The climate is also colder in northern Italy, making hot dishes such as pots popular. In these, you often have different types of meat and legumes.

In central Italy, eating habits can shift to a greater extent than in the rest of the country. Near the coast you eat a lot of fish, including a fish soup that is available in many varieties, but where all contain at least eight different kinds of fish. Near the forest areas, you eat a lot of wild animals such as hare and wild boar, which are often cooked on charcoal.

Food culture in the south of Italy

In the south, you will find food that is to a greater extent inspired by the Mediterranean. Lots of fish, preferably sardines, lots of seafood. Plenty of salt. Lots of salad, preferably tomatoes and of course plenty of olive oil. It is to some extent the southern Italian food that most people perhaps associate with Italian food. The food is often less fatty in southern Italy, without heavy sauces and accessories.

Common to all Italian regions is the beverage selection. It is noticed that Italy is the world’s largest wine producer for wine, hence the natural choice for all dishes and meals. Of course in moderate amounts. Dare to ask and try new flavors when you get the chance. The risk of having an unpleasant wine is probably the least in Italy if you compare it with the rest of the world. If you pass by, you can visit a winery. 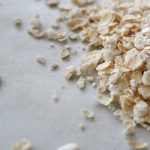 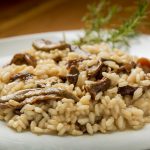 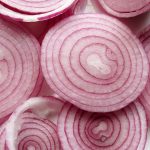 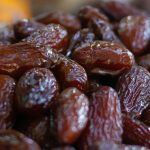 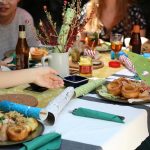