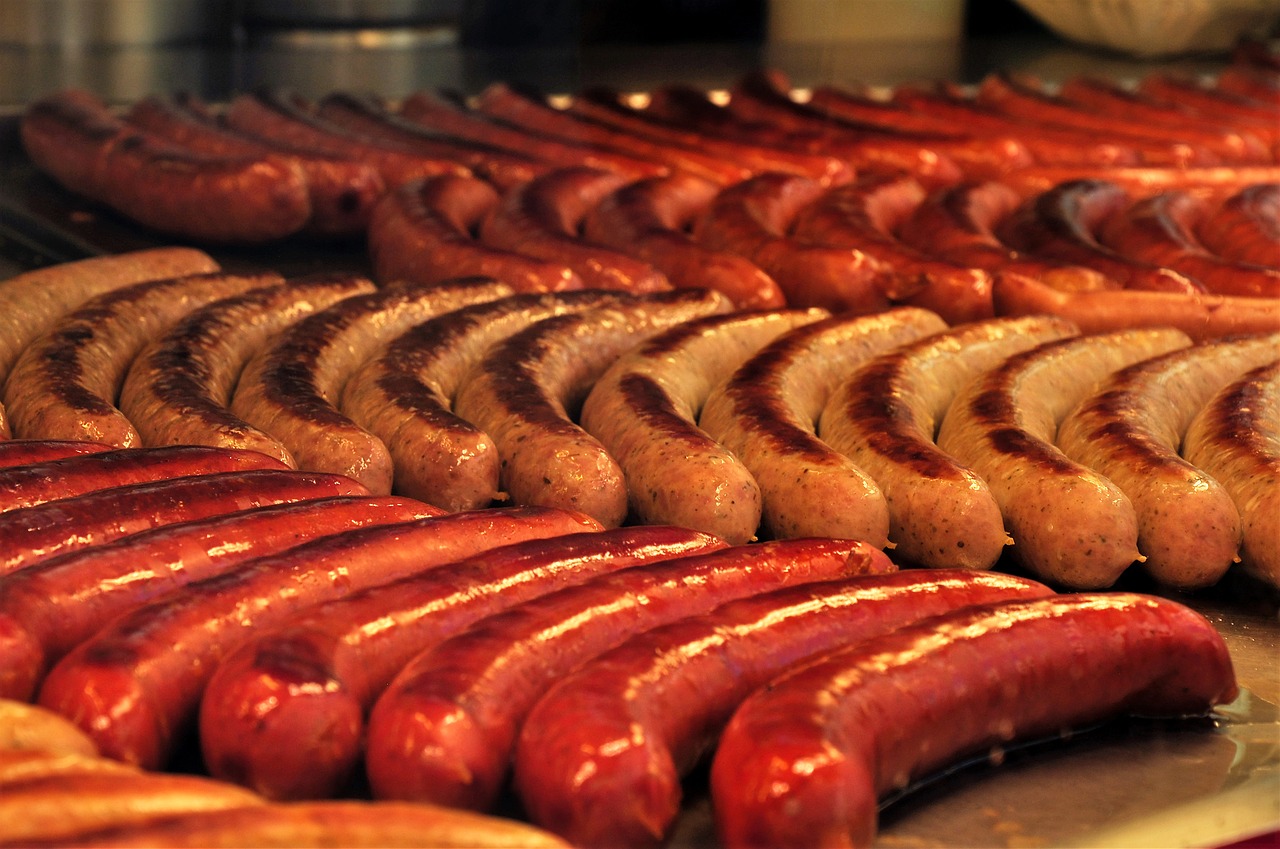 German cuisine consists of a variety of different dishes and ingredients and has a diverse food tradition. In Germany there are many different food traditions, several of the German regions have their own tradition when it comes to food. However, there are of course many similarities and German cuisine is usually based on meat, and then it is meat such as pork, beef, and chicken.

There is a large selection of sausages in Germany, including Bratwurst which is usually seasoned with garlic, nutmeg, cloves, cumin and in some cases marjoram. There is also a special kind of Bratwurst and that is Currywurst.

This sausage is in most cases served with tomato sauce, ketchup or curry sauce, and curry powder, as well as bread or alternatively with french fries. Other common ingredients used in German food are vegetables of various kinds, which are often found in stews and soups. In addition, potatoes are found in many German dishes, and one of the things that are done with potatoes is dumplings. Dumpling is a type of dumplings consisting of boiling potato balls. These buns are available in different varieties, but they usually consist of raw grated potatoes, sometimes even with mashed potatoes, dried bread, or eggs.

A common German dish is Spätzle. This dish is especially popular in the southern part of Germany, but also in other countries. The name Spätzle means small sparrow and the food is made from a dough that is in many ways similar to the dough used in the manufacture of pasta. To their appearance, these can also resemble pasta, and they can come in many different shapes and variants. The name can also differ depending on the shape.

It is still common today for Spätzle to be manufactured by households and by the restaurants themselves, but it is also possible to buy Spätzle, which is industrially manufactured. Spätzle should be eaten fresh and they are included in many typical dishes found in southern German home cooking. In the autumn the Germans mainly eat Spätzle with the game, but otherwise, they can also be eaten together with grated cheese and fried onions. In addition, they can also be used in certain forms of goulash.

Another traditional German dish is Suggmage and this dish is typical home cooking. The dish has been named after it is cooked. The ingredients in the dish are cooked in a stomach from a pig, which is well cleaned. The ingredients that the dish consists of are mainly lean pork, fat pork, potatoes and various spices. In some cases, eggs and carrots may also occur.

All ingredients should be finely chopped and must have been mixed before filling the stomach. When it comes to an exact recipe, including spices and accessories, there is no. There are so many different recipes for this dish in Germany and everyone has their own variations.

When the pig’s stomach is filled and sealed it should be cooked in very hot water, but it should not boil. After this, the stomach should be cut into thick slices, and usually, these are fried before serving. The stomach, which is the edge of the slices, is in most cases not eaten. 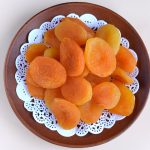 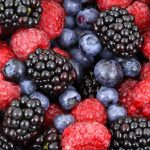 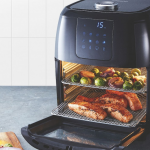 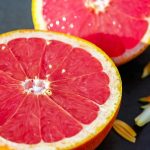 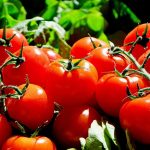